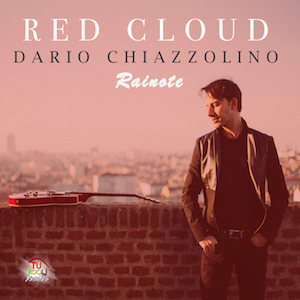 Tukool Records has announced a new album release from Italian jazz monster Dario Chiazzolino: Red Cloud. Dario has been awarded the best guitarist and best artist several times, and his new album displays once again not only an astonishing talent as a guitarist but as a composer too. Dario Chiazzolino has been a tremendous figure for the guitar scene for many years. His superb technique always allows him to do whatever he wants with his guitar. Probably great musicians are born, not made. But what impresses the most about Dario is his constant evolution. Red Cloud is about to be released, but criticism already knows that it will be a success. His new quartet includes bass legend Dominique Di Piazza, pianist Antonio Faraò and drummer Manhu Roche, a genuinely top-notch band. 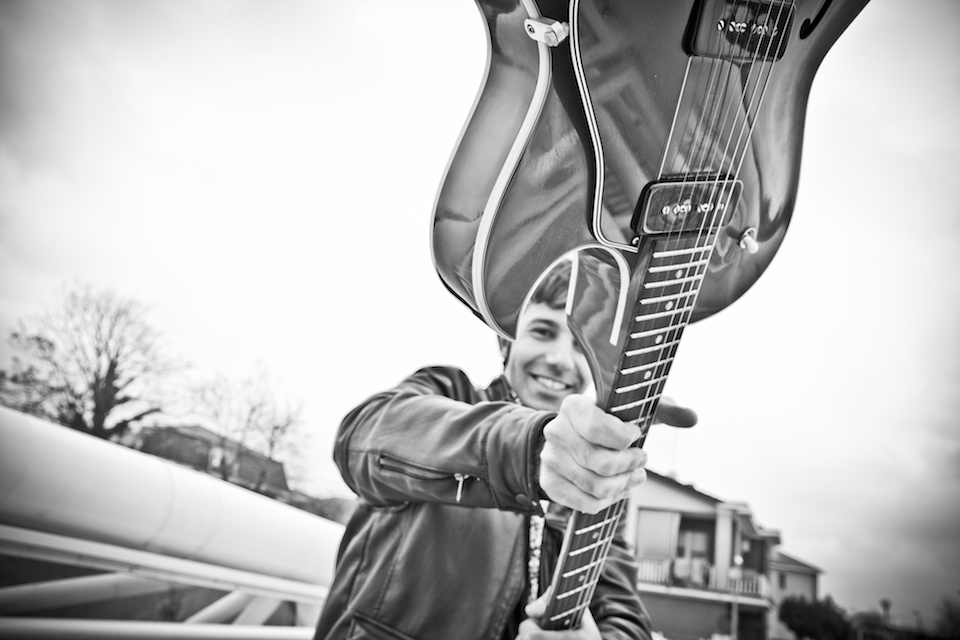 Dario Chiazzolino (b. 1985) is a multi-award winning Italian guitarist and composer based in New York City. Considered one of the world’s most in-demand jazz musicians, he regularly performs and records along with many top European and American jazz musicians. He has played extensively as a bandleader and sideman with many of the top American and European jazz artists, including Yellow Jackets, Billy Cobham, Bob Mintzer, Horacio “El Negro” Hernandez, Andy Sheppard, Jason Rebello, and many others.